Homeless Sunday has been part of the Christian calendar for more than a quarter of a century. It is an opportunity for churches of all denominations and people of all faiths to unite and show solidarity with those experiencing homelessness and to reflect and plan practical action on homelessness.

The focus this year is ‘The impact of volunteering on the volunteer’, apt as Christians and church communities are at the forefront of the response to the rise in homelessness including the most visible aspect, rough sleeping.  There were just 65 night shelters operating across the Housing Justice network in 2013, today there are 125 across England and Wales.

Last year the event was permanently switched to October, close to World Homeless Day. This was in response to feedback from church leaders and congregations and the growing number of churches involved in hosting Church and Community Night Shelter Projects. It was felt that as most shelter projects tend to open towards the end of October the alignment allows the opening of the night shelter season to be marked in prayer.

Around 500 or more churches across the country usually take part, and it is hoped to grow that number this year. 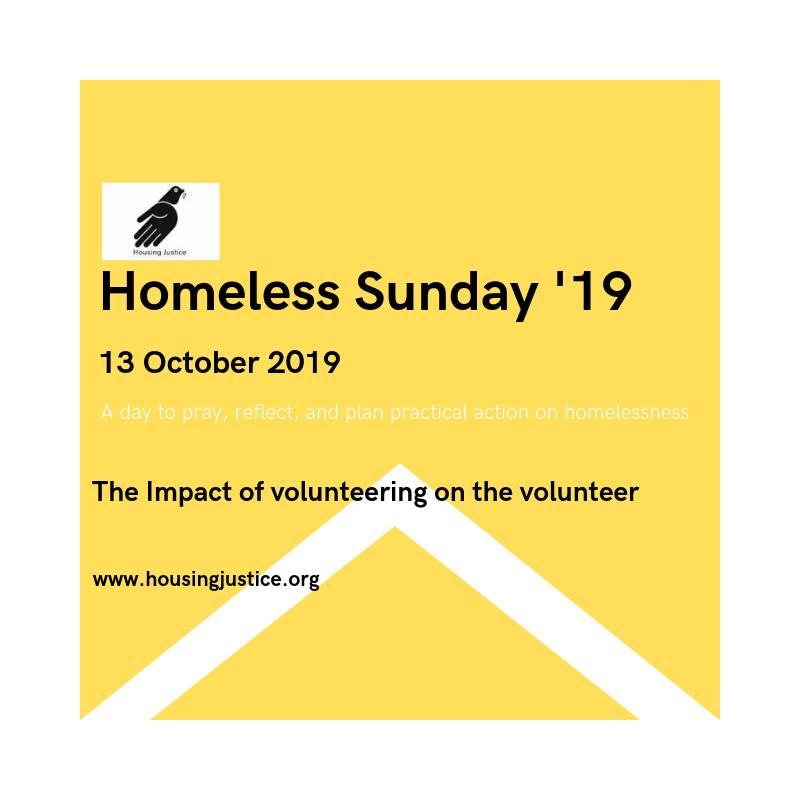 @Cornwall_Link survey results are now published! Really good insight into what YOU like, what YOU want to improve & what community and digital means to you. Thank you to all our contributors. tinyurl.com/3prz6ax5

Dear Member of Parliament, You won’t go to bed hungry tonight, so whilst you drift off to a comfortable rest, spare a though for the adults and children that will. Better still, do something about it. Stop the cut! @jrf_uk @churchpoverty @TCwll @bishopstgermans @pmounstephen

Churches Together in Britain and Ireland is delighted to announce the appointment of Dr Nicola Brady as its next General Secretary. Nicola will start at beginning of 2022 following her period of service as General Secretary of Irish Council of Churches. ctbi.org.uk/dr-nicol… pic.twitter.com/eEor…