Archdeacon of Cornwall installation this weekend

The Venerable Paul Bryer will be installed as the new Archdeacon of Cornwall on Sunday, September 1 during a service at Truro Cathedral.

All are invited to attend the service, which starts at 4pm, and welcome Paul to the diocese. Refreshments will be served in the cathedral after the Evensong and installation.

Paul was previously Archdeacon of Dorking. After serving a curacy at St Stephen’s Tonbridge in the Diocese of Rochester, Paul moved to the Diocese of Guildford in 1994 to become vicar at St Mary’s Camberley. In 2001 Paul took up the post of Vicar of St Paul’s Dorking, also in Guildford diocese, where he also went on to serve as Rural Dean of Dorking. Since 2015 Paul has represented the diocese on General Synod. 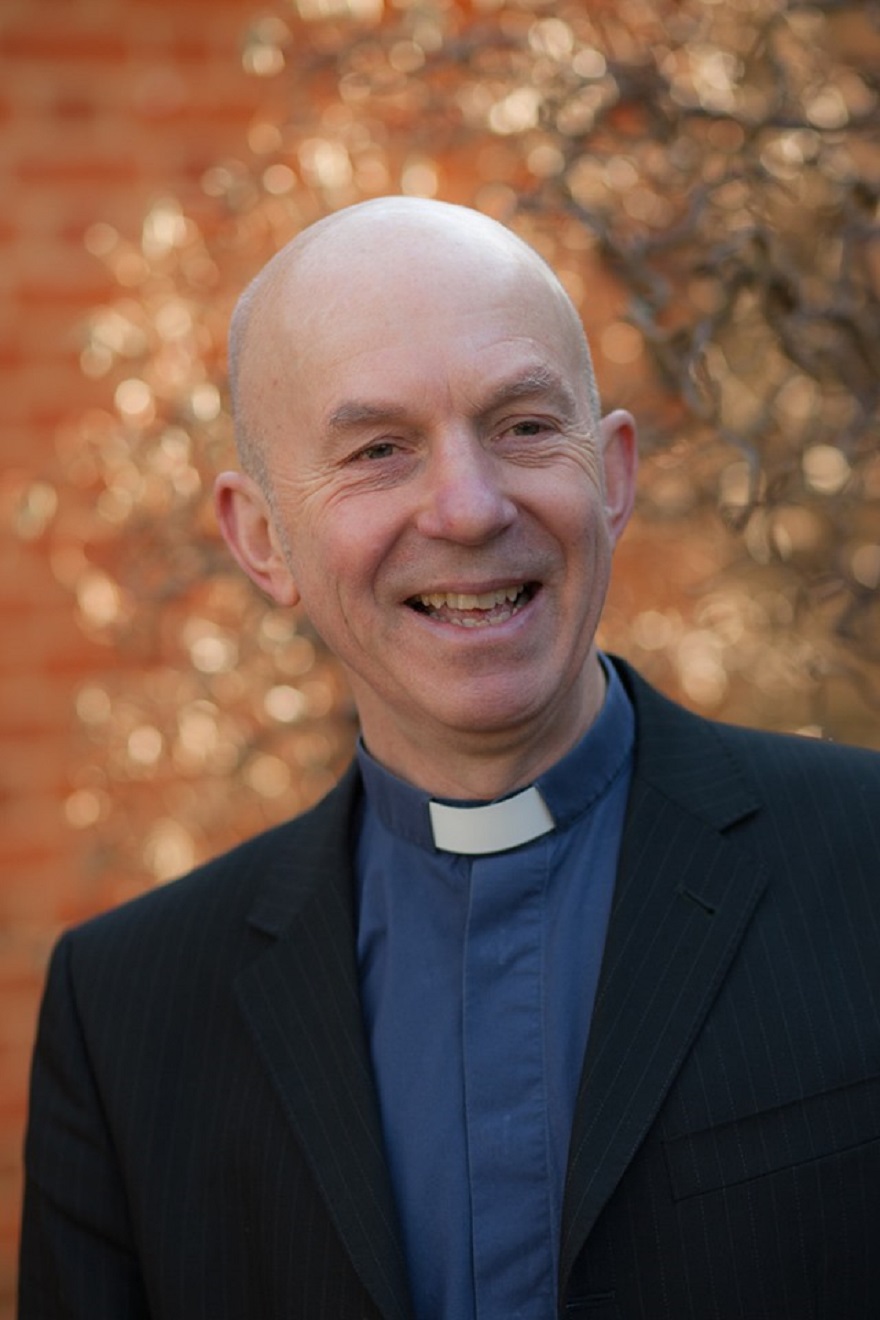 Worth six minutes of your time… twitter.com/tcwll/st…

Seven daily prayers for the #G7: Today we pray as the summit begins. Will you join us in praying over this crucial global summit? Find all seven prayers in our blog 👉 tearfund.org/stories… pic.twitter.com/aHDD…

We are really pleased to be working with you on this @TrussellTrust @CornwallCouncil @IFAN_UK Working together to make a difference.... twitter.com/IFAN_UK/…

A reporter from Y7 news Cornwall went down to All Saints Church in Falmouth ahead of the world peace concert before the county Cornwall youth choir performed to an international audience. Reporter Elodie was gifted a traditional Korean purse and a face mask. @CMusicHUB pic.twitter.com/6Eq3…

Join us for an afternoon on "Mission in a Hybrid World" on 22nd July with my good friends @rachael_heffer from @EAUKnews and @DrRachelJ from @HOPEtogether and us @ChurchesEngland #missionshaped #digital #unity pic.twitter.com/FXO2…

@TCwll Thank you so much for inviting me to be a trustee, it’s a great privilege to be part of such a brilliant charity which really is transforming #Cornwall ❤️

We’ve joined over 40 other faith groups to call on the Prime Minister to use the G7 summit to drive real progress on addressing the climate crisis and its impacts on people around the world. We need climate justice now. quaker.org.uk/news-a…

Hundreds of young Christians are to lead a pilgrimage which spans the length of the country – from the G7 to COP26. Staring from @TruroCathedral @DioTruro on Sunday. trurodiocese.org.uk/… pic.twitter.com/IVZ8…

This looks excellent and exciting… twitter.com/missioaf…

6:37 am · 12th June 2021 ·
Retweeted by Churches Together in Cornwall
Follow @CtcMissioner